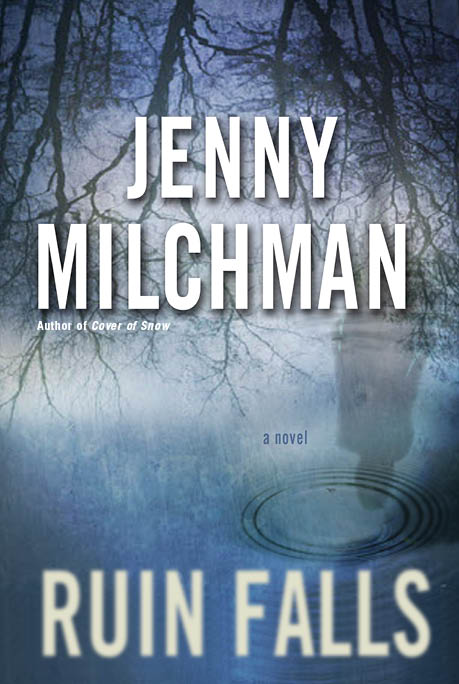 How long 'til the Mother of all releases: