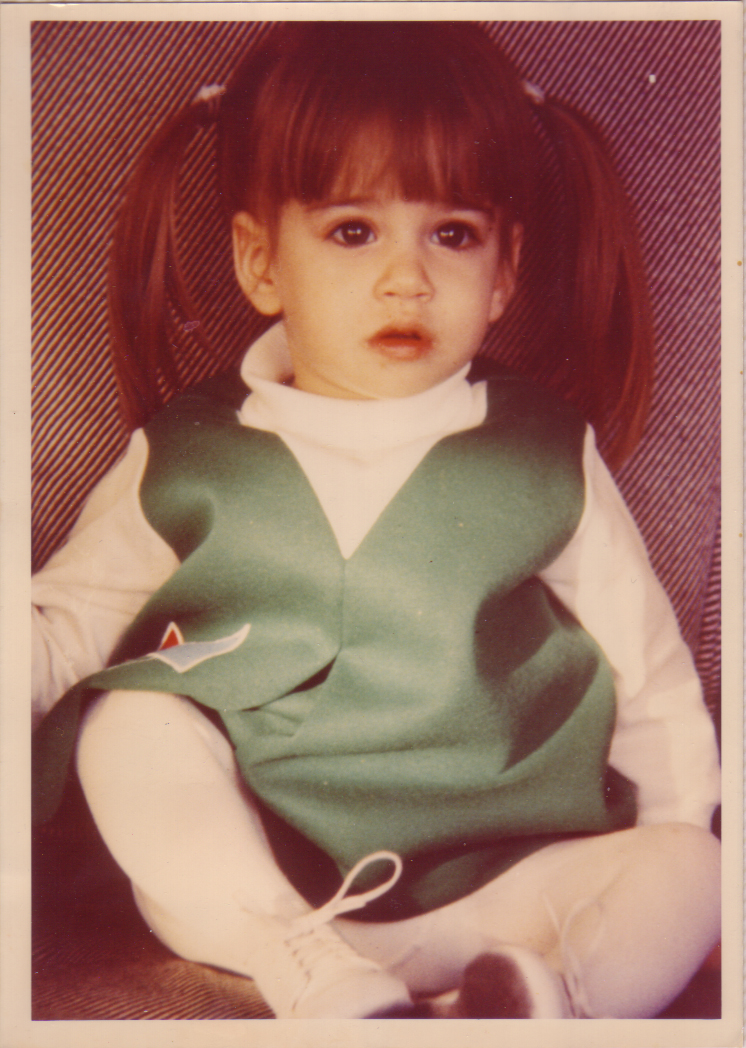 This is my David Copperfield, I was born kind of biography. For a more concise one, please see my bio page and for still shorter versions, please see the press kit.

When I was five years old, my kindergarten teacher bound my first story in blue-flocked wallpaper, and I knew that I wanted to write books. Thank you, Ms. Berger. Even earlier than that, at around the age of two, I used to dictate bedtime stories to my mom, which she would write down. So you'll probably understand that writing this bio is a dream come true for me.

In 2013, my "first" novel came out. (I put the word first in quotes because the novel that sold is actually the eighth one I wrote. The eighth one I had an agent for, in fact.).

How did it finally happen? Well, not easily. It took eleven years of dogged, sometimes exhilarating but oftentimes debilitating, work to sell my debut. If you are a writer out there, despairing of "it" ever happening, please take heart. If you have some talent, a love of the written word, and you don't stop trying...it will happen.

Maybe not in the way you pictured. Maybe you’ll indie publish and become a sensation. Or just begin building your readership, one person at a time. Maybe you’ll find a small press that is more your style—or maybe you’ll found a small press and make other writers’ dreams come true as well as your own. Maybe one of the big 5 or Top 10 U.S. publishers will make your dream come true. There are so many routes to writing success today. One writer’s happily ever after is another’s I never thought it'd go like this. 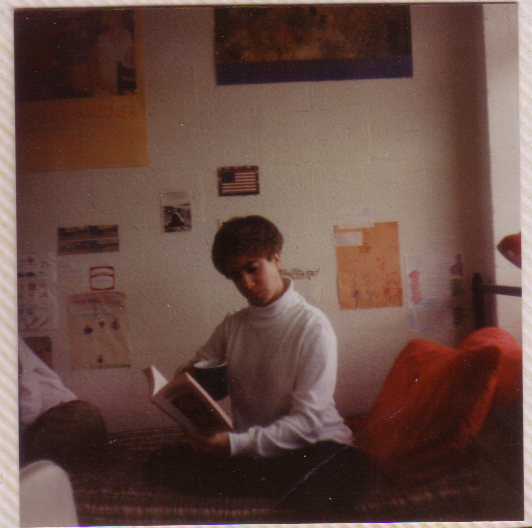 I always wanted to write and pursued it fairly steadily right up through college, taking part in workshops and programs, and hoping that my creative writing ability would qualify as a "special talent" to make up for my rather woeful grades and SAT scores when I was applying to schools. (It didn't).

I wound up getting in late to , after all my other choices turned me down. Bard was the place I should've been all along, though. I just didn't know that then. Still, I had reason to transfer to Barnard as a junior--best decision I ever made, though I would always miss Bard--and it was at that point that my decidedly non-directive parents sat me down and said, "So...writing. How exactly do you make a living at that?"

Because my parents didn't come down hard on things very often, I listened to them. When they didn't seem reassured by my vision of living in a log cabin and writing poetry, I decided to double major in psych.

But the siren's song of writing never ceased. Jump cut eight years ahead, and I was practicing as a psychotherapist in a rural outpatient clinic, and I had this very tough case. And suddenly I wasn't writing poetry, or stabs at plotless, Victorian-esque stories anymore, but my first suspense novel.

It wound up being a completely unsaleable 180,000 words, but agents were interested enough to give me writing advice, and from that point forward, I never looked back. I took their advice and kept trying--and trying and trying--to understand this mythical, wonderful, terrible land, here there definitely be dragons, but glorious ones at that. 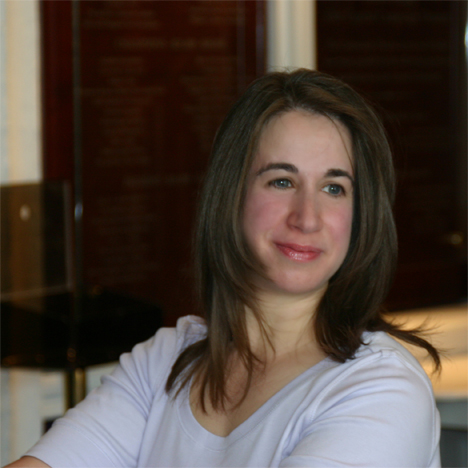 Would I have veered away from the practical path my parents helped me find if I knew it would be eleven years before I sold a word? Thirteen years before those words were published?

I hope so. After all, the timeline sped up after that. My second book came out in 2014, and I managed to have a third published, As Night Falls, in 2015, before hitting a big ole wall again.

Some dreams take longer coming true than we would like. Sometimes they seem to come true for a while before the fairy dust evaporates. That's what happened to me in 2016, after only three years of being a Real Published Author, when my editor was let go and I suddenly had no home for my work. It would be a full year before my agent found one, and my "fourth" novel sold in the sudden surprise of an auction. Before I was lucky enough to get to choose a publisher that feels truly right for me. Maybe it's even Prince Charming.

Or maybe this fairy tale has another chapter in it yet--another turn through a dark and dappled wood. For sure the first book released by my new publisher, Sourcebooks, has a lot of turns through some woods. And when Wicked River came out, I went traipsing along on a nine week tour my publisher put together for me, coming home to write my fifth novel, The Second Mother, which drops July 2020. And I go on slaying giants and doing anything else I have to in order to write books and get them to you.

Thank you so much for being a part of the tale.