This Will Be Short Because I’m in a Cave 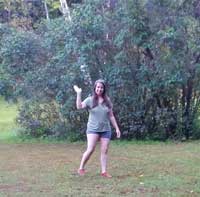 At first I was going to try and make the subject line sound like I was a Nigerian prince asking for your help dispersing my fortune, but then I decided that James Veitch already did the funniest thing you could ever do with spam email. If you need a laugh, you have to watch this guy. Go on, I'll wait right here...

So, if I’m not in a foreign prison, where am I? In a writing cave like many other authors under deadline. Or in my case, a tiny studio looking out over the woods. Since my fifth novel, Twelve Miles from Mercy, sold, I’ve commuted about 100 yards across my meadow every day--see? that's me up there--sat down and written until I am drained and bloodless, feeling like a wrung out rag, but grinning like a fool with the sheer joy of living other lives. 2000 words is a good writing day for me.

There are Two Kinds of Writers 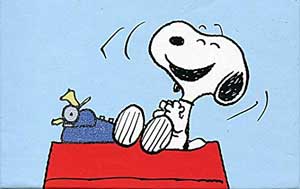 Those who love writing and those who love having written. Typically the former enjoys the first draft, but hates editing, and vice versa. Guess which kind I am? Yup. The first. Luckily I am in the stage right now where I believe I am writing the world’s first Perfect First Draft (also known as a PFD). No editing for me, nosiree. Don’t change a comma.

This delusion will last till my editor reads the manuscript. Please let me enjoy it.

Where Can You Find Me in October?

This Saturday I'll be appearing at the Oneida County Historical Society in Utica, NY with eight authors who contributed stories to the anthology Adirondack Mysteries III and on Sunday I'll be at a brand-new-to-me bookstore, Open Door in Schenectady, NY!

Later in the month comes an all-day event hosted by the Sisters in Crime of Pittsburgh. If you’re working on a mystery or suspense novel, have a book finished and want to know what to do next, or are some ways into a writing career that you’d like to take to the next level, you will get a lot out of this.

You know how sometimes authors are lucky enough to get very long signing lines? I was on tour and Wicked River had been chosen by one of the coolest bookstore book clubs ever. In my line was a woman who gives talks and workshops about midlife and after—making the second chapter of your life the most fulfilling yet.

We decided to pair up and create an event called What’s Next? Finding Your Story, Finding Your Voice. You get lunch and other goodies at this one, the best being a chance to work with Dr. Barbara Collins. I am telling you, the woman will leave you inspired. 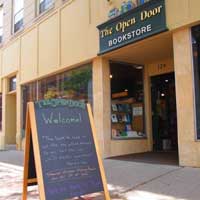 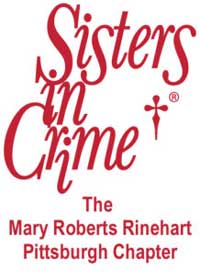 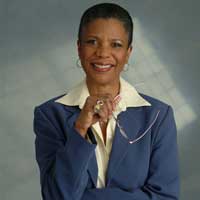 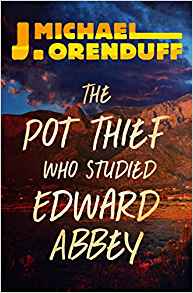 One especially fun part of the Get Wicked tour was getting to stay at Mike Orenduff's Bookstore Air BnB! Now you can meet Mike too, and read the Most Radical Quote Ever.

Because there are so many mystery authors, I thought I needed a gimmick to get noticed. So my protagonist studies someone in each book, and that gives him an idea about whodunit. When I realized having a gimmick is sophomoric, it was too late; readers had already told me they liked it. I had won the Lefty Award and become a best-seller. I couldn’t drop the gimmick...but I could change it.

In the first four books, my protagonist studied Pythagoras, Ptolemy, Einstein, and Escoffier. Then I wised up and used people with a connection to New Mexico – D. H. Lawrence, Billy the Kid, Georgia O’Keeffe, and the latest one, Edward Abbey.

Like me, Abbey graduated from the University of New Mexico. He was editor of the student newspaper and adorned the front page with, “Man will never be free until the last king is strangled with the entrails of the last priest.” He attributed the quote to Louisa May Alcott. Abbey continued his maverick ways, eventually writing The Monkey Wrench Gang, the book that launched the radical environmentalist movement.

The Pot Thief Who Studied Edward Abbey almost wrote itself because I was so inspired by the title character.

You should check out the Crime Fiction Lounge. Mystery fans, you can hear from some of your favorite authors. And mystery authors, ask about appearing. This was one of the most fun interviews I've had. You can listen to what I had to say here.

I Promised You a Movie Update 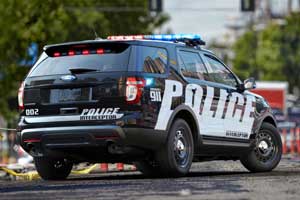 Please cross every body part you have because the movie version of As Night Falls is set to start filming in April only a little over an hour away from where I live!

On set they will be adorning a police car with the words Wedeskyull PD on it. And if I can find a way to describe what it will feel like to see a town that I made up, yet feels more real to me than my own hometown sometimes, come to life...well, then I will be a better writer than I think myself to be.