A Letter I’ve Never Had to Write Before

I debated whether to try and come up with some unrelated newsworthy bits and my usual dispatches, try and put together a more typical letter and write to you “as normal”. But nothing is normal right now, and I’ve never pretended with you.

Besides, especially after the past year and a half, I know that I am not alone in this staggered state of being, left reeling inside a crater carved out of the world. This letter is a way I can connect as I struggle through this passage.

I’d like to introduce you to my father, who made me so much of who I am. The person you've met somewhere along the way, or whose books you've read. 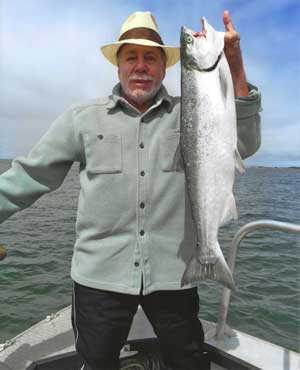 Alan Milchman was a teacher, a writer himself, and a great intellect. He studied political philosophy with an especial interest in Holocaust studies, Foucault, and Heidegger. He was a critic of the flaws in our system and worked to the end of his days envisioning how things could be improved.

As you can see, he loved to fish, and nature in many forms.

My father taught for over 50 years at Queens College in the CUNY system and his classes were always popular. I think his experience of being in front of students was a lot like mine when I give talks or appear at book events. He showed me the joy that can come from speaking in front of an audience.

For a man who spent so much time in his head and in esoteric books and theories, my dad was startlingly loving, tender, and connected as a husband, father and grandfather.

He was a man who faced his fears and the most vulnerable parts of himself, always coming away stronger--and giving us the strength to try to live up to that example.

It keeps hitting me that my dad is no longer alive on this planet. It doesn't feel real. it requires convincing anew every time. 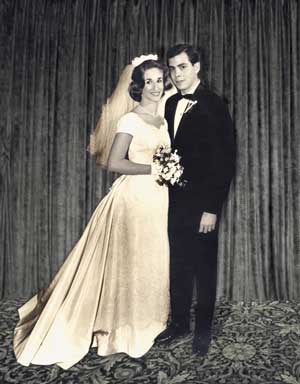 Married to my mother just a few days shy of fifty-nine years, my father had two daughters and a son (I am the oldest) and three grandchildren. His two older grandchildren share their poppy’s political interests, in a circa 2021 incarnation. One campaigned for a local congressman who ultimately flipped a seat; another hopes to take his passion for cars and apply it to electric vehicles and climate issues.

My father’s influence on those passions is a bit indirect and morphed for the times, but his creation of me as a writer was as straightforward as it gets. He gave me books to read before I was old enough to do so, listened when I read aloud early stories I’d written, and knew every twist and turn of my career. 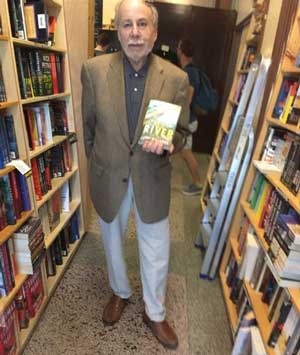 He attended my book launches and always bought multiple copies—every writer needs someone like that in their corner! This even though he'd already read the book through every draft before it was published.

He read each and every one of these newsletters too, and never failed to reply so I’d know what he thought about different parts.

Except for this one.

And all those to come. 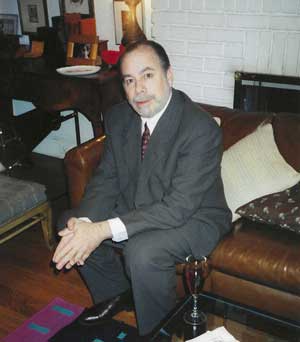 “They” say the missing will get less acute and that these days of sludgy sorrow will get easier. I can’t see that yet. My father had a unique love for me and an understanding of who I am. I must learn to go on without it, while at the same time keeping it alive inside me.

On my writing road, he often expressed the belief and faith that I would never give up. He admired this in me—willingly sharing that he would not have been able to open himself up to such discouragement. But I think my dad was stronger than he knew.

And I will let his strength and optimism and zeal for life get me through this time, because he, of all people, would want that.

Here's one of my favorite stories about my dad. When he was 15 years old and deeply grieving the loss of his mother, he took three busses from his home in Brooklyn to Lancaster, PA to explore Amish country. He was fascinated by the religion and culture. I don't know what all he did there, but I recognize the spirit of adventure and zest he must've had, to turn a sorrowful time to something good and mind-expanding and life expanding.

I'm going to try to live up to that example.

I hope everyone reading this knows they are not alone in whatever losses they may have suffered. I’m here, and I am writing this to honor my father and to encourage you to reach back out, as we all find roads through this life. 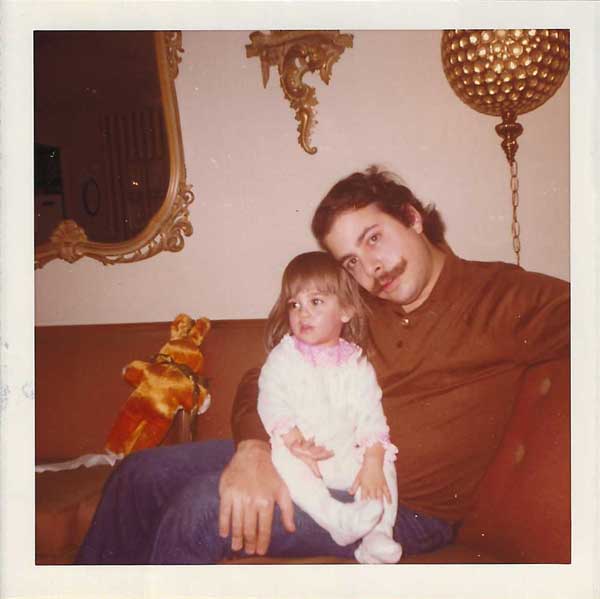