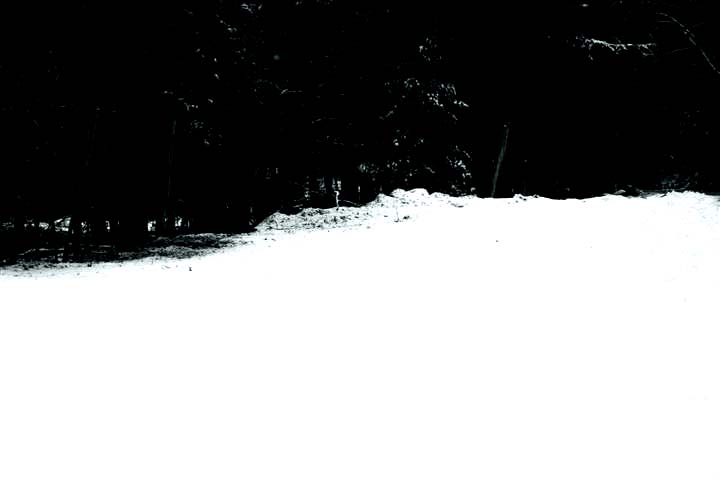 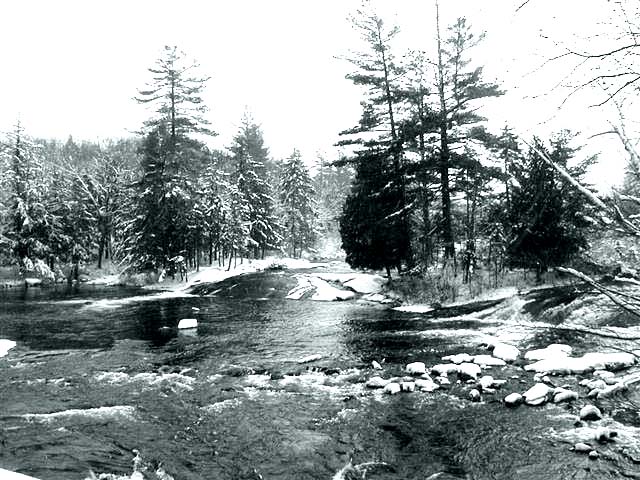 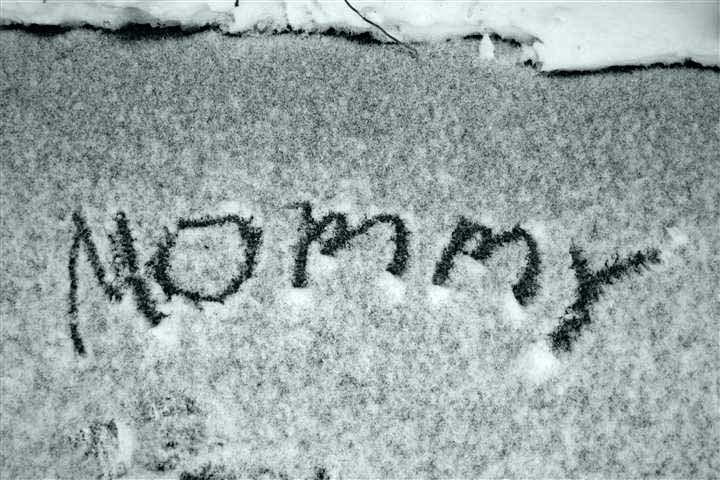 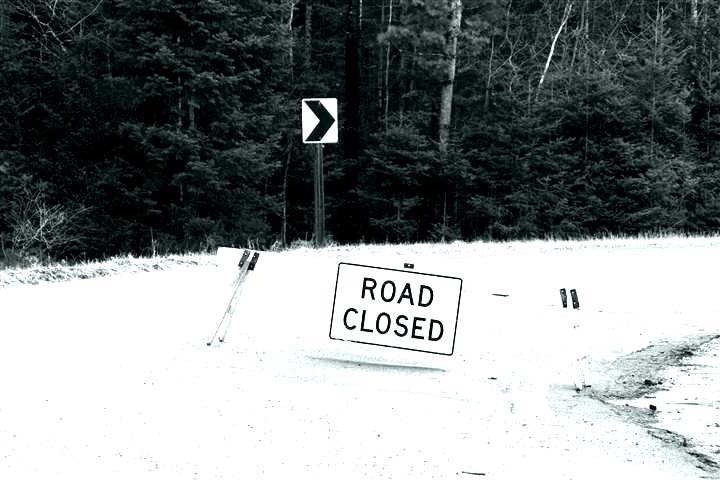 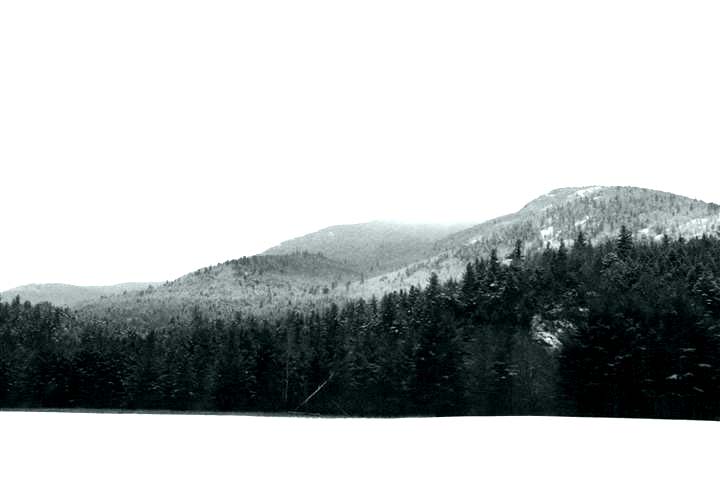 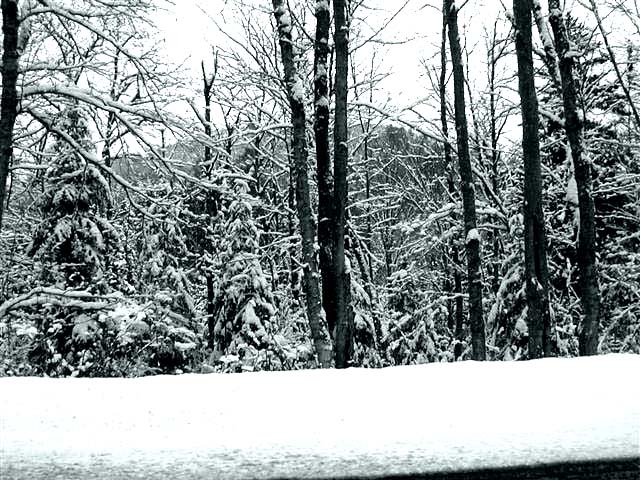 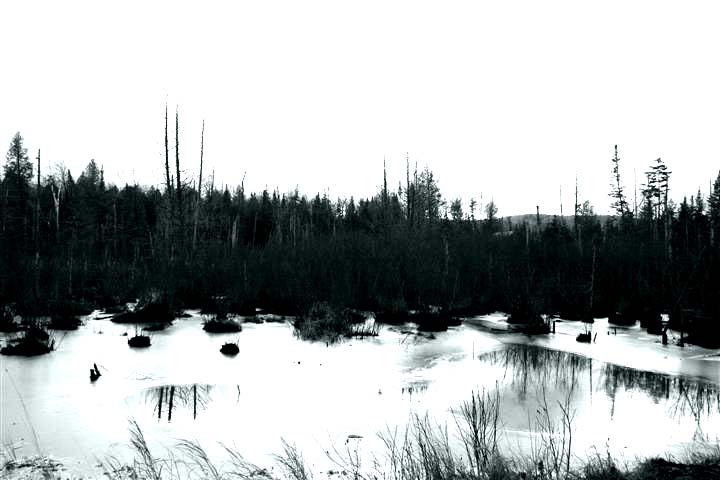 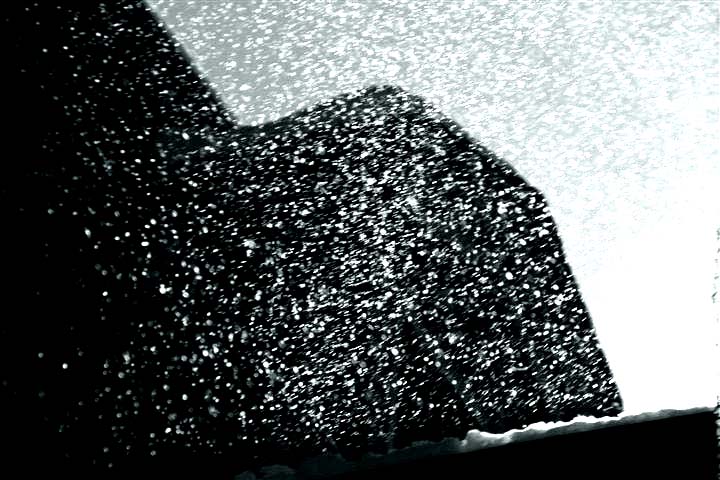 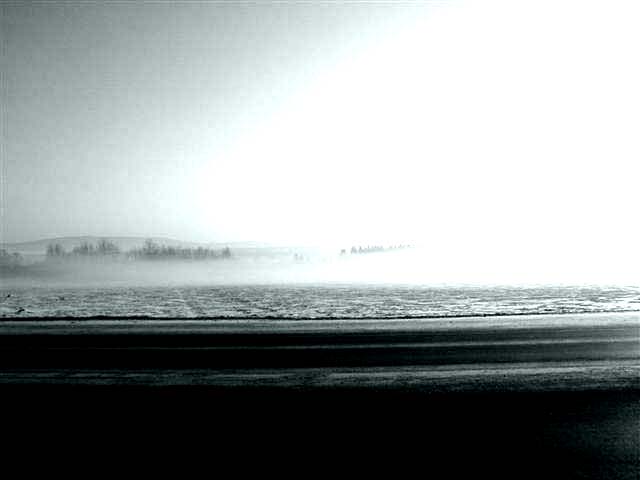 I'm honored and humbled by the kind things that have been said about Cover Of Snow. After a thirteen year journey, um, struggle to get published, it never ceases to be a thrill when I hear that someone enjoyed the book. Readers, booksellers, librarians, bloggers, and reviewers...you are the reason I never gave up.

When house restorer Nora Hamilton finds that her policeman husband, Brendan, has hanged himself, her image of their idyllic life in Brendan’s Adirondacks hometown of Wedeskyull, N.Y., is shattered in Milchman’s evocative debut…Milchman expertly conveys Nora’s grief in a way that will warm hearts even in the dead of a Wedeskyull winter.

[A] superlative dark, wintry debut...These well-defined characters take us on an emotional roller-coaster ride through the darkest night, with blinding twists and occasionally fatal turns. This is a richly woven story that not only looks at the devastating effects of suicide but also examines life in a small town and explores the complexity of marriage.

COVER OF SNOW is quite dark in tone and mood, which in turn contrasts with the backdrop of ever-present snow literally blanketing every scene.... This is a memorable debut from an author who promises much and delivers.

The first-person account told from Nora's point of view thrusts the narrative full force into horror, sadness and every other emotion Nora experiences as she must start over without Brendan...[W]hat makes "Cover of Snow" sing is Milchman's ability to make readers care for Nora as she suffers and starts anew.

A young widow’s grief and naiveté evolve into paranoia and a sense that she has no idea what is really going on in the quiet town where she lives in Jenny Milchman’s stunning debut...Milchman tackles small-town angst where evil can simmer under the surface with a breathless energy and a feel for realistic characters.

Quietly unnerving...Milchman reveals an intimate knowledge of the psychology of grief, along with a painterly gift for converting frozen feelings into scenes of a forbidding winter landscape.

But the real triumph of Milchman’s first novel is the pacing. The plot unfolds at an excellent clip, stalling in just the right moments, lingering on characters long enough for us to get to know them, ultimately rushing headlong to a series of startling revelations. I found myself completely wrapped up in the story, unwilling to put the novel down until I had reached the fascinating and unexpected conclusion.

The San Francisco Review of Books

The twists and turns make Cover of Snow the stuff of great thrillers. Milchman's most impressive talents lie, however, in the subtleties. Her pace is balanced and realistic. The tension builds without the reader even realizing that it has escalated to such heights. The landscape is an essential character. And those eccentric small town folks lend credibility to Nora's quest, while simultaneously creating even more unanswered questions. ... Milchman has certainly more than held her own as a great, new talent on the scene. I expect to see her around for many books to come, and look forward to her next offering!

[A] low-key tale in which seemingly reasonable events and mishaps ratchet up subtly, but relentlessly, until the reader can't always be quite sure what is real threat and what is simply an interpretation of random events by the distressed Nora. It has elements of both mystery and horror. Not horror in any supernatural sense, but in the slow deadly tightening of events as Nora delves into––and blows wide open––the town's ugly secrets in her quest for answers.

In the snowy world Milchman creates in her debut novel, people move like ghosts and objects fade into onrushing storms. Even the police cars and officers -– both in gray -– add an ominous touch. To Nora, nothing seems clear: whom to trust, where to look for answers. But she persists and doggedly tunnels through a twisting and richly-layered story of secrets and heartache until she arrives at the haunting truth.