If one advances confidently in the direction of her dreams 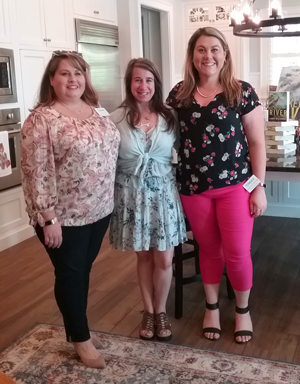 I am a big fan of the face to face. You couldn’t live on the road for fifteen months, “car-schooling” your kids, husband working from the front seat, to go on book tour if you weren’t.

But what I didn’t know is where this love of meeting people In Real Life would take me, or how much I would commit to it when pressed.

Money. Flying redeyes so as not to miss a single school concert. And one memory that still strikes me as so shameful, I'm afraid to write it down, but I will because hopefully you all know me, and how much I love my children.

I missed my daughter's birthday dinner.

My daughter herself didn't mind. She and I were going away together the following week. She asked for her favorite breakfast, I made cake pops for her party with friends that night, and she told me to go chase my dream. I would like to think that I'm teaching her how to have her own dreams one day and follow them. 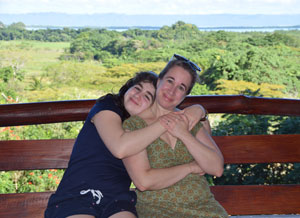 Why does this matter to me so much anyway--not only the writing part, but the connecting with readers out in the real world?

Cell Phones and Computers Have Their Limits 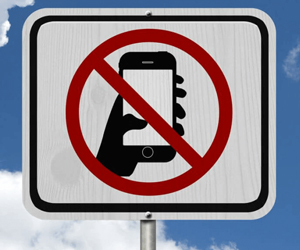 I know, they’re great. Life-changing. World-connecting. And it smacks of privilege even to question their place in our world—after all, technology is a gateway to education, enrichment, and advancement. I get all that. And yet—little beats the power of the face-to-face, and I believe that when we limit it (let alone eliminate it), we lose out.

On the first world’s longest book tour, I went to Goshen, Indiana, where one person showed up at my event. We talked for two hours and then…he didn’t buy my book.

On the way out he told me why. He had three copies already. One to read, one to loan, and one to collect. And he had to go, because he had a three hour drive home.

I experienced over a decade of rejection before I got published. To meet a fan who thought I was worth driving six hours to see was a soothing balm on all that pain.

It’s a new mystery conference courtesy of Pete Mock at McIntyre’s Bookstore in Pittsboro, NC and I encourage everyone to go next year!

There were Killer Cocktails, lessons on how to kill a man with your bare hands from Gregg Hurwitz—OK, maybe not, but Gregg did share some of the secrets behind his books on a panel with Jamie Mason and William Boyle—and a Noir at the Bar with the founder of the now-international event! Also, my bestie, psychological fiction writer Carla Buckley and me getting mug-shot.

Then It Was On To Vermont 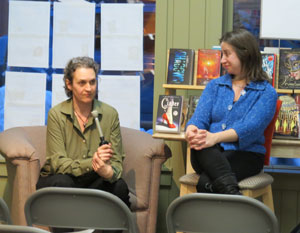 If you like stories of the supernatural that never stray into gore, these two are for you! 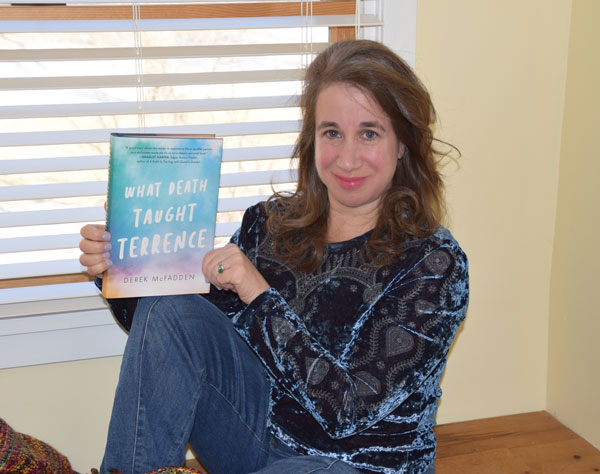 Another book tour encounter took place in Seattle, when a young writer became both a reader of mine and a friend...and someone I’ve been privileged to encourage along the road to his first book.

This is a poignant, beautiful read for anyone who’s ever struggled with the great Why’s of Life, and what may (or may not) come after.

“Do not speak ill of the dead,” people say. As if dying earns the dead a pass for all the crappy things they said in life. 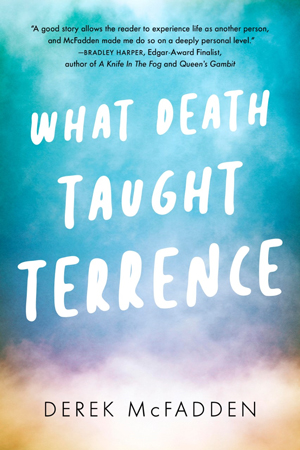 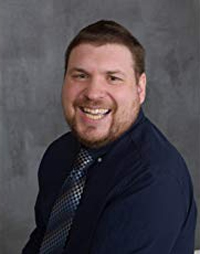 I asked my grandmother once how I could help as we prepared for a weekend boat trip. My brother was weighing the anchor. What could I do?

“Just stay out of the way!” Grandma shrieked.

Lip quivering, I took a seat down in the ship’s galley. Wishing I were invisible. To Grandma, I defined "in the way". My cerebral palsy she could not explain, so I must have done something to bring it about. To deserve it.

I was born too early and too small. The doctors told my dad I had a 50-50 chance of seeing the following morning. Oddly, my grandmother would later tell me she’d known I was egotistical since the day I was born. She said this because I’d proved to be right–and she wrong–about some obscure something, and Grandma could not abide this. Better to insult her grandson than to admit defeat. Again, I was in the way.

Writing my novel, What Death Taught Terrence, I wanted to know, Was I a writer who had something meaningful to say, or should I just stay out of the way? After twelve years, I know the answer.

Grandma, I forgive you for your shortsightedness. And I hope that, if there’s a Heaven, you’re up there reading my book. 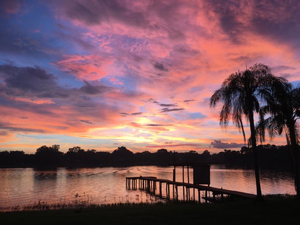 I had the chance to meet with the Lakehouse Writers, a group that comes together each year to create, coax, and commiserate about the writing life. Couldn’t we all use a group like that? And proof that it works—one of the members, T. Y. Euliano, just signed her first book deal with Oceanview!

I spoke about my own lumpy, bumpy publishing road, using it as a lens through which to conceptualize a smoother entry, and tried to lend perspective on key issues, such as when to hire an independent publicist, the role of events, the #1 online marketing tool to which we have access, agents, and more.

On the Other Hand, What If I'm Wrong? 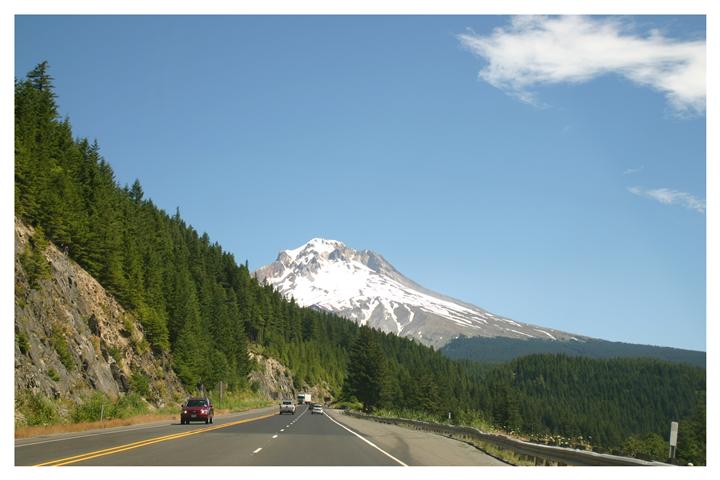 What if I belong in a different age, another time, with all this power-of-the-people stuff, and really, the world's moved on? Publishers question the worth of book tours. Even I—who's gone on the longest—can't prove their value in terms of ROI. Yet.

Whether getting out there makes dollars and cents or not, it definitely makes dollars and sense. Taylor Swift grew into a legend because she connected with her listeners. Teaching my kids that every personal encounter matters—and so does doing what makes you happy—is not a bad lesson for them to bring to their own lives.

Seeing all of you makes me happy. Hope to see you on the road.