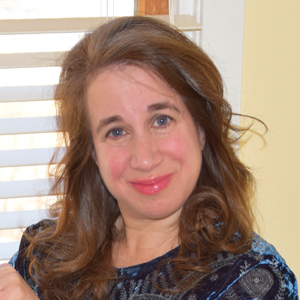 After my big, but incomplete announcement in April, I was just itching to share with you a nice, neat, tied-up-with-a-bow conclusion.

But life—especially publishing—doesn’t often lend itself to tidy. What I can give you is some serious excitement…and a couple of twists and turns along the way.

Since finishing my new novel and concluding with much mutual respect and affection that it was time to part ways with my agent, I’ve been lucky enough to connect with some titans of this industry.

So Where’s That Bow? 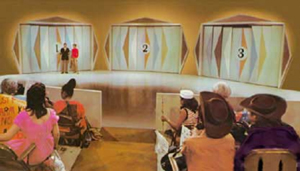 As beginning writers, we tend to go where the door opens—and we don’t necessarily know where that door will lead. This time around I wanted to be intentional about reaching agents who represent literary heroes of mine. After all, how did the giants on whose shoulders I hope to stand get where they are?

One in particular has a vision of this industry, a long track record of being behind some truly inspiring talents, and our exchange so far has been positively exhilarating.

I try to always keep it real and raw in this newsletter, so let's talk about the No’s. Rejection is an author's lot, and I've gotten two. But I've been gratified to see that even the agents who passed get what this book could be.

My new novel weaves in a thread of horror, and not everyone wants to go to places so dark. The story contains the same triumph and victory that I can’t seem to leave out of a book, but the villain is someone totally new. (Everyone has told me that this is an antagonist who’s never been seen before). 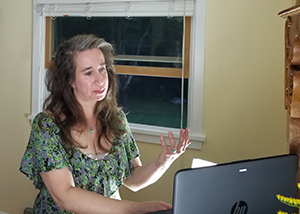 The book blends genres, and that doesn’t work for those who like their thrillers to be thrillers. It's a position I well understand—this story just wouldn’t stay in one slot.

So where am I right now? I'll be able to say more soon, but for now am having conversations that even I never dared to hope for in terms of this book and my future career.

But C’mon, There’s More to Life Than My Book 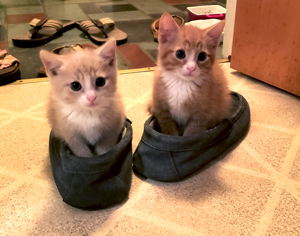 The Rogue Women Writers hosted an amazing giveaway, which hopefully many of you entered, and we will be sharing the winner and her prize on the blog later this week! Subscribe for awesome future giveaways and fun.

We also became kitten foster parents again, and, well, a picture’s worth about ten kazillion words in this case.

My baby sister gets married this week! Her pandemic-postponed wedding is actually happening, so I will be a little out-of-pocket while celebrating this life moment with our family.

Some summer recs for readers

If you’re interested in the industry, check out The Plot by Jean Hanff Korelitz. It’s a dose of snark and reality about the hopes and dreams of being a writer.

Zoje Stage’s debut is one of my favorite evil child novels ever, and now she’s back with a wilderness thriller set in the Grand Canyon. Would you make it out alive?

Hannah Mary McKinnon, whom I call the Queen of the Happily Never After, is racing up the Canadian bestseller lists again with her new one.

Michael Koryta’s Those Who Wish Me Dead takes on new form as a major studio production starring Angelina Jolie. But read the book first--Michael's descriptions of fire country are not to be missed!

Karin Slaughter’s latest is about to drop next month. ‘Nuff said. Oh, except, if you pre-order now, let me know and I'll enter you for a chance to win a second copy of this swoon-worthy standalone! 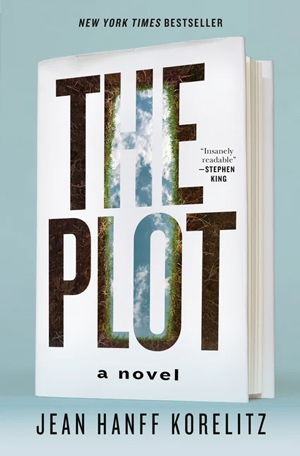 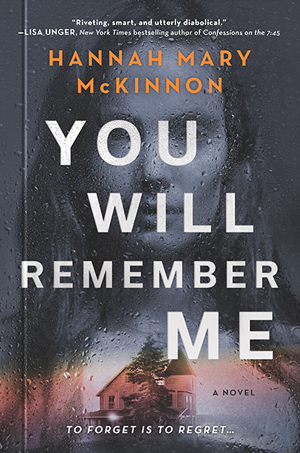 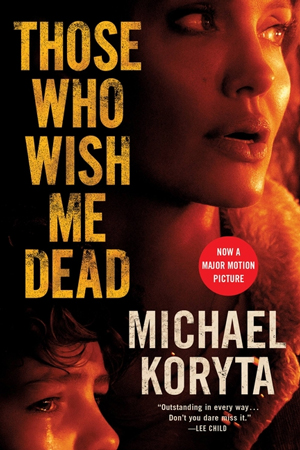 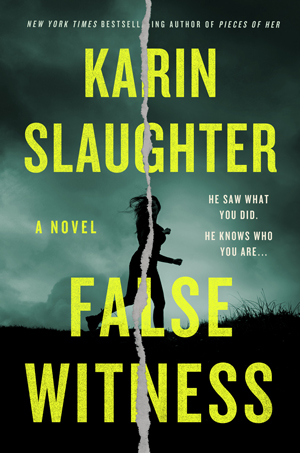 And for you writers 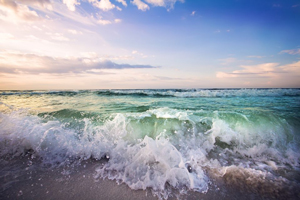 Here are some groovy virtual master classes you can take this fall courtesy of Murder on the Beach Bookstore in beautiful Del Ray, FL. Next best thing to actually lying on the sand? Your writing taking a jump bigger than the waves.

Daniel Wallace hosts a summit in July that puts conversations on the table particularly germane to this writing life. Intimate, expansive, lively. And your circle is sure to widen with great connections made and information learned. Check it out!

Till I Take That Bow 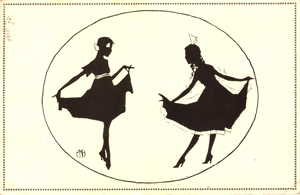 It is so wonderful to be connected to all of you. I wish you summers of peace and fun and rejuvenation. And may all of our twists and turns result in ribbons and bows.